Expatriate taxation in Spain: everything you need to know

Expatriate taxation in Spain: everything you need to know

What taxes do foreigners pay in Spain?

If you live and work in Spanish territory, you are subject to income tax in Spain (as well as on your assets) and therefore must file a Spanish tax return. Depending on your state of residence, you may be taxed on your total income or only on income earned in Spain. If the State considers you an official Spanish resident, you will be obliged to pay IRPF on your total income. If you are not a resident of Spain, you will only pay income tax in Spain on your income earned in Spain.

We live in an era of movement, change and immediacy. These characteristics are also reflected in the labor field, where every day workers move to other countries.
In this sense, the fiscal aspect plays a key role in these international transfers, since it has a direct impact on the costs linked to the worker’s displacement.

We advise you on Personal Income Tax

Are you an expat who needs to file your income tax return 2021?

At Centre Gestor we are experts in making tax returns for expatriates. A professional team will help you to pay taxes correctly without worrying about the risk of non-compliance.

We advise you on Personal Income Tax

What is an expat?

It is normal that questions arise: should an expatriate worker pay his taxes in Spain or in his country of origin, or does a Spanish worker who provides his services abroad have tax obligations with the Spanish Administration?

If you have a company and you want to hire expatriate workers to fill highly qualified positions or if you need to transfer Spanish workers to your company’s headquarters abroad, Centre Gestor can help you to do it.

Taxation of expats in Spain

A person is a tax resident in Spanish territory if he/she meets any of these requirements:

In any of these cases, the expatriate is considered to be a tax resident in Spain and therefore has tax obligations with the Spanish Administration.

An expatriate who has his tax residence in Spain must declare all profits obtained both in Spain and abroad, taking into account the exceptions for double taxation agreements.

Expatriates with tax residence in Spain must pay Personal Income Tax (IRPF). The taxation depends on the taxes generated by him/her, which can come from:

The percentage of tax payable varies according to the annual earnings received by the expatriate:

Social Security contributions for foreigners may be made in the country of origin or destination.
This depends on several circumstances, such as the length of time the worker lives abroad, regulations in the home and host country and international conventions.

The expatriate’s home country may issue a certificate of coverage, in which the worker pays his or her social security contributions in his or her home country. However, in general this is possible for a maximum period of one year. Most commonly, workers with tax residence in Spain make their contributions to the Spanish Social Security system.

It is important to note that there are some laws and conventions from which you can benefit as an expatriate, such as the Beckham Law or treaties between countries.

How to apply the Beckham Law? We tell you about it here 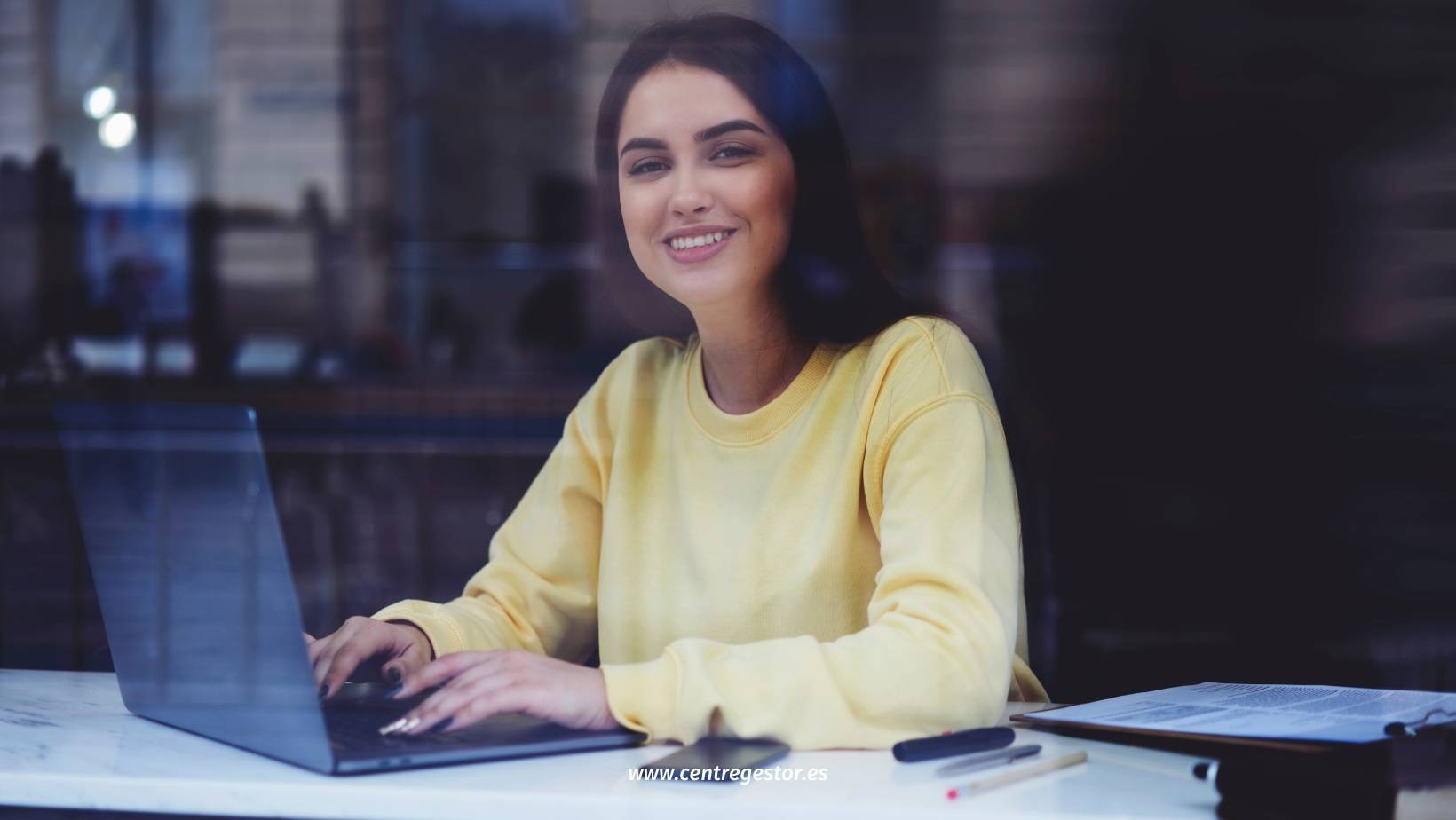 The foreign worker is required to pay wealth tax if he/she is the owner of any real estate or assets in general. This includes cars, homes, investments or savings, but they must exceed a set value.

This payment refers to real estate or assets obtained through inheritance. It depends on 2 circumstances:

In case the expatriate obtains a capital gain (from the sale of a property or a company), he/she will be taxed with a tax rate between 19% and 23%. Tax residents are entitled to allowances, so they may have to pay a lower percentage.

What taxes do non-residents pay in Spain?

In addition to the IRNR, other taxes for non-residents can be the Real Estate Tax (IBI), which is a municipal tax, the Transfer Tax (ITP) and the Wealth Tax (IP) on assets located in Spain and having a value above €700,000.

How much is a foreigner taxed in Spain?

For example, you live in Germany but you have a house in Spain that you rent throughout the year. Then you will have to pay IRNR tax on all the income you generate through the rental, with the negative that you cannot deduct any associated expenses.

Have you projected the growth of your company for the next few years? Surely you have realized that it is increasingly necessary to have foreign workers who have the profile and qualifications you require for a vacancy in your company.

With Centre Gestor you have the integral services of labor, fiscal, accounting and legal advice. In addition, so that your company advances unstoppably, we offer you IT consulting and technological advice.

You will find the legal support of professionals who will draw up the expatriate worker’s contract, avoiding risks of non-compliance that may affect your company and generate unnecessary expenses. On the other hand, as a company, you will provide your expatriate employees with the legal advice they require in all their procedures.

GET IN TOUCH WITH US

We advise you on expat taxation

Whether you are self-employed or have a small business, we have the experience you need and the attitude you are looking for.

Centre Gestor offers you the comprehensive service you can trust to help you grow and move forward.