Do you have income, assets or bank accounts abroad? Discover the form 720

Do you have income, assets or bank accounts abroad? Discover the form 720

Do you have income, assets or bank accounts abroad? Then it is very likely that you have to file Form 720.
Let’s see exactly what it consists of, how often you have to file it, exceptions and most importantly: all the monetary penalties that not filing it or filing it improperly can entail.

Whether you are self-employed or have a small business, we have the experience you need and the attitude you are looking for. If you have income, assets or bank accounts abroad, we will be happy to advise you.

Centre Gestor offers you the comprehensive service you can trust to help you grow and move forward.

Form 720 is an informative declaration on the assets and rights that a resident in Spain has abroad. It is an annual declaration, and it is very important that it is a declaratory model, since unlike other models (such as the quarterly VAT declarations), in this case the 720 does not pay taxes.

That is, it only serves to inform the Spanish tax authorities of the assets and income you have in other countries, but this will not involve any direct tax burden (although you will almost certainly have to pay taxes on income obtained abroad, but not through this model).

Its purpose is to inform the Spanish Tax Agency of all the assets and income you have in other countries, whether they are assets or rights over them, securities, insurance, or bank accounts with money. Basically, it is to record your wealth abroad and the assets that generate income and benefits, as well as to report their value.

What does Form 720 include?

On a general level, this declaration includes all the movable assets (money), shares, financial products or real estate (such as a house) that you have abroad.

You can see them separated in the following list:

Assets that you do not have to declare in model 720

Relationship of the 720 model with the Income Tax Return

Note that the 720 model must be aligned with the Income Tax Return, as it is the same information presented in a different way.

In the Income Tax Return you specify the income received during the year. As it is logical, this income has been generated by the goods and assets you own, including those you have abroad and which are included in the 720 model. Therefore, it is very important that the information matches in both.

That is why we recommend you to use Centre Gestor for the filing, so that the information is the same in both models. We advise you on tax matters and file both forms for you, making sure that you comply with all the deadlines and all the tax obligations that apply according to your particular case. 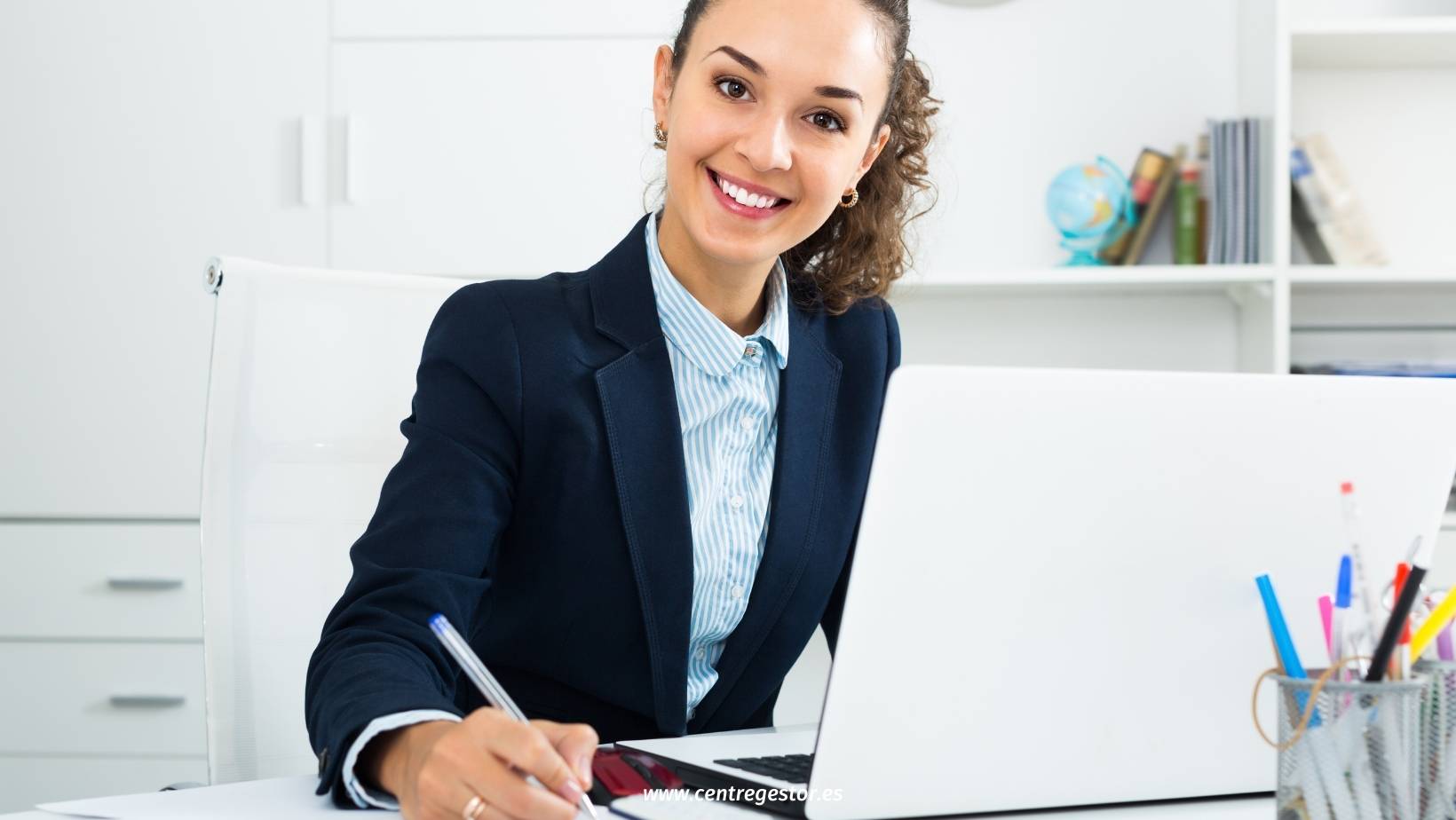 As a general rule, both individuals and legal entities that are tax residents in Spanish territory (who spend more than 183 days a year in Spain) must file this form.
In addition, the law establishes that permanent establishments, communities of goods and civil societies (as well as other entities provided for in article 35.4 of the General Tax Law) must also file this form.

However, there is an exception. As long as the balances or amount of assets or income for each block and as of December 31 or the average balances of the last quarter do not exceed together €50,000, you will not have to file this form.
This exception works according to the 3 blocks that we have previously seen independently (bank accounts, financial securities and real estate). If in one of the 3 you exceed this €50,000, you will have to file the tax return.

When is it presented?

The filing period is from January 1 to March 31 of the following year of the information.
The return must be sent to the Tax Administration, and can be made online with a digital certificate or electronic ID.

Do you have to submit every year?

You will only have to do it if the average balance or the joint balances at 31 December of the previous year have increased by 20,000€ with respect to the previous declaration, and per block.
In addition, if you have had a cancellation in one of the 3 blocks, you will also have to resubmit the form.

Penalties for failure to file Form 720

If you are a tax resident in Spain and have assets or income of more than €50,000 abroad, it is essential that you file this form, as the monetary penalties that the Government may impose are very high.

These penalties can be applied if:

But in addition, if the tax authorities discover any undeclared assets abroad, there is an additional financial penalty of 150% of the amount resulting from the regularization of the capital gain not justified in the tax return. This in addition to having to pay the tax on capital gains not disbursed by not declaring, (ranging from 19% to 23%), and an interest for late payment (3.75% per annum).

Implications of the 720 model in other taxes

The 720 model may have implications beyond its own contents, and these implications should be taken into account. The main related taxes are:

Wealth Tax is levied on assets held by a taxpayer both in Spanish territory and in the rest of the world. Regarding the assets located abroad, they are exactly the same as those contained in the form 720.
The assets declared in the 720, therefore, are declared in their entirety in the Wealth Tax, as long as the requirements of obligatory nature in Wealth are fulfilled. As a general rule, if the valuation of the assets exceeds 500,000 euros, it is very likely that it is compulsory to file Wealth Tax.

The Income Tax Return may also be related to the declaration of assets abroad, mainly for 2 reasons:

If the assets contained in the model 720 generate some kind of movement, it must be declared in the IRPF.
Do not forget that in the Income Tax Return, the taxpayer declares for his worldwide income, that is, for the income obtained anywhere in the world.

The D6 model is closely related to the 720 model. If in the 720 Declaration foreign securities are declared for a value equal to or greater than 50,000 euros, they must also be declared in the D6 model.

It must be filed in the event that the amount of the transactions with non-residents declared in form 720 exceeds one million euros. If the amount does not exceed this amount, the taxpayer is exempt from the obligation to file this form, unless the Bank of Spain requests it.

Differences between form D6 and form 720

The model D6 and the model 720 are 2 declarations of assets and/or securities abroad that investors must file at the beginning of the year, but there are some differences between them:

We advise you on how to file the 720 tax return

As you can see, it is essential to know what this model consists of and to file it on time and correctly. That is why it is best to let our team take care of everything for you. We advise you on what to include in the return, and we prepare all the documents so you don’t have to worry about anything.