Tax residency in Spain: how to know if you are a resident or not?

Tax residency in Spain: how to know if you are a resident or not?

Taxes are, without a doubt, one of the legal aspects that most affect your life in Spain. In this sense, there is a concept that conditions everything else, a concept that defines what taxes you must pay and in what amount: tax residency.

We explain everything you need to know if you are a tax resident in Spain or not, as well as the tax implications for each case.

What is tax residency?

The first thing we must clarify is the concept of tax residence, a concept that has nothing to do with residence in Spain for the purposes of foreigners or residence permits.
Tax residence is the condition in the eyes of the Tax Agency that a foreigner acquires when living for a prolonged period of time during the year in Spain and/or with economic interests in the country, a fact that will create the obligation to pay a series of taxes and pay taxes at certain percentages.

Being classified as a tax resident or not has important consequences, since in many cases you will pay less taxes (they are different) and lower percentages if you are not a resident, so it can be an interesting alternative for many foreigners.

Discover all our services 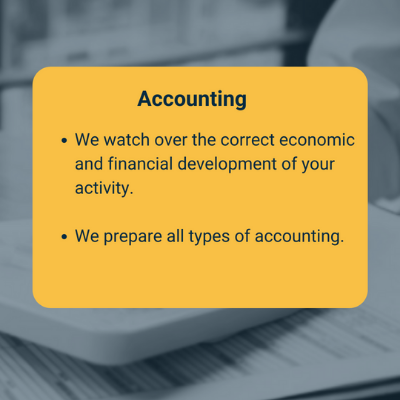 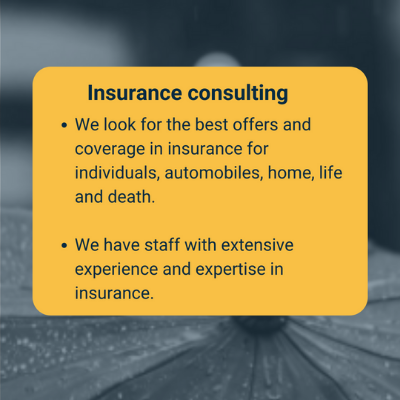 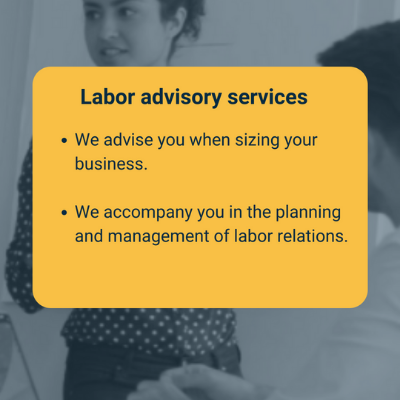 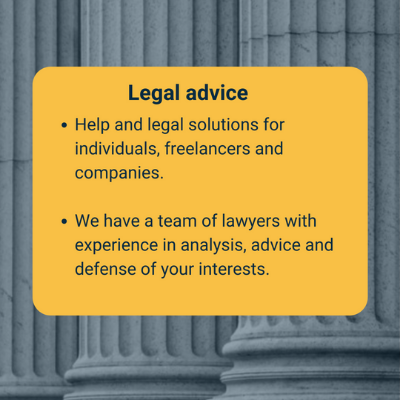 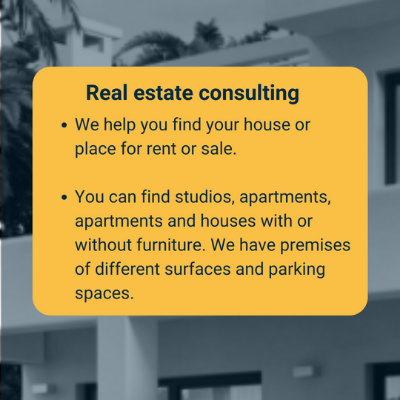 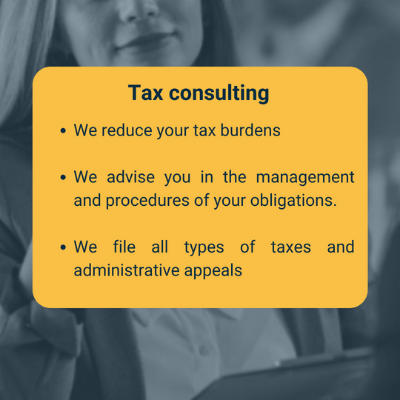 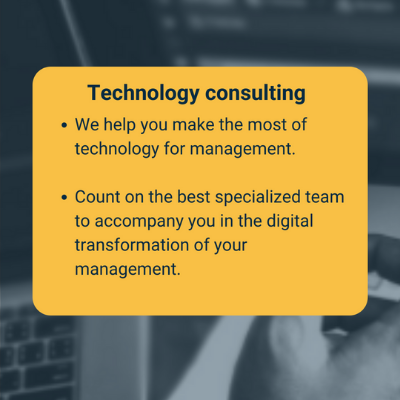 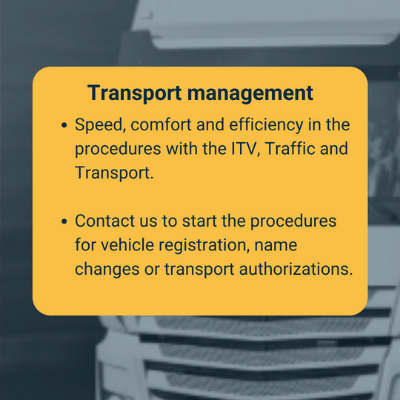 When is a person considered a tax resident in Spain?

According to Article 9 of Law 35/2006, the Tax Agency considers a person to be a tax resident if he/she fulfills any of the following 3 conditions:

Staying more than 183 days a year in Spain

This is the most commonly applied rule and the most important one.
If at the end of the year (counting the calendar year, from January to December), you add up all the days you have been in Spain and they are more than 183, you are a resident for tax purposes.
In addition, it is not necessary that these days are consecutive, you will make the computation independently of this. Keep in mind that temporary absences do not count. That is to say, if for example you go away for a weekend or you go on vacation for half a month, those days are still counted as a period of time lived in Spain, with the same weight for the total of 183 days.

Having the core of your interests in Spain

This point is key, as you may spend less than 183 days a year in Spain but still be considered a resident for tax purposes.

When will this happen?
Let’s give you an example: an employee who for work reasons travels a lot around the world, and it is difficult to count how long he has actually been in Spain, reaching less than 183 per year. However, as the reason for his frequent trips has been on behalf of a Spanish company with headquarters and all its offices in Spain, this employee has the core of interests in Spanish territory.

Spouse and children in Spain

Finally, if your partner (spouse not legally separated) and/or minor children live habitually in Spain and depend on you.
This is the typical situation in which father or mother lives in Spain taking care of the child (a child going to school in Spanish territory), while the other member of the couple spends the year traveling for work.

This situation will cause the Tax Agency to consider you as a tax resident, and although evidence against this is admitted, it will be very difficult to prove that this situation does not really exist.

However, there is an exception that will make it much easier to prove that you are not a tax resident in Spain, which we explain below: the tax residence certificate.

We advise you on the tax residence certificate.

Do you need to make your Income Tax Return?

At Centre Gestor we are experts in making tax returns, whether you are a tax resident or not in Spain. A professional team will help you to pay taxes correctly without worrying about the risk of non-compliance.
We advise you on the tax residence certificate.

Obtain a tax residency certificate from your country

There is a proof that allows you to justify before the Tax Agency and avoid being considered as a resident for tax purposes, thus avoiding the payment of many taxes in the Spanish territory.

A proof issued by the country of origin or in which you have your main economic interest to justify that you are really resident there, and therefore you will not have to pay taxes as a resident in Spain.

In the case that a person can obtain the so-called tax residence certificate in his or her country, the Tax Agency will not consider that person as a tax resident, even if he or she is in Spain 183 days a year. This certificate works according to the regulations of the agreement between Spain and that country, generated through a double taxation agreement.

In addition, it is valid only and exclusively for one year. This means that it is valid for the year in which you apply for it, and you will have to apply for it year after year to continue participating in this exception, if you so wish and your situation applies.

Tax implications according to tax residence

Foreigners and non-foreigners considered as non-residents in Spain must pay mainly 2 taxes:

Thanks to the double taxation treaties, the most usual thing is that the non-resident in Spain has to pay income tax as a non-resident only in what refers to real estate properties (without taking into account shares, money in the bank, etc.).

So, if you have a property in Spain, you will have to pay this tax. And we find 2 different situations:

In both cases you will have to declare your taxes by means of the form 210.

On the other hand, if you are a non-resident you will also have to pay wealth tax on those properties you own in Spain, as long as their purchase value is higher than 700.000€. Keep in mind that you only pay the applicable percentage of the value that is above that limit, that is to say, from 700,001 euros.

It is a personal and progressive tax, ranging from 0.2% to 2.5% depending on the specific value of the properties.

What if you have a mortgage? If you have mortgaged the property with the purpose of buying it, you will be able to subtract the outstanding amount from the total value. It is paid on an annual basis by means of form 714.

Finally, in the case of tax residents in Spain, the situation becomes slightly less favorable at the tax level.

First of all, residents have to pay income tax in Spain on all income and revenues generated worldwide. This makes their total taxation in the Spanish territory much higher, as this tax is levied on most of the activities, yields and profits obtained by the individual.

The exact percentage will depend on each particular case and it is not possible to apply generalizations, although we can say that it is a progressive tax ranging from 17 to 47%.

However, there is an exception that many foreigners can apply for: the so-called Beckham Law. Under this law, if you have not resided in Spain for the last 10 years, you can pay a flat rate of 24% on your income even if you are a tax resident.

In addition, wealth tax still exists for residents, although in this case the minimum limit for having to start paying it drops to €500,000 in the case of Catalonia (depending on the Autonomous Community this limit may differ).

We advise you on the taxation of non-resident taxpayers in Spain.

Whether you are self-employed or have a small business, we have the experience you need and the attitude you are looking for.

Centre Gestor offers you the comprehensive and reliable service that will help you grow and advance.